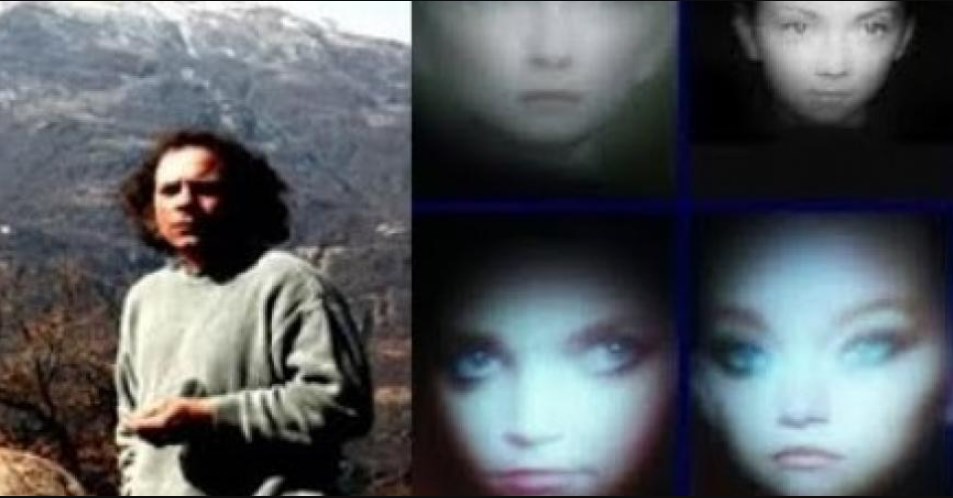 Maurizio Cavallo, 63, is also known by the pseudonym Jhlos, and has published several books on the subject.

In 2012, at a conference in Turin, Italy, he spoke about who the extraterrestrials would be: “They are the stellar guardians, the lords of the rainbow: they are the gardeners of the universe, the precursor ancestors; timeless immortals that come from the confines of the cosmos.

They come from the primary source, from a place in which you build eternity. ”

Previous Post: NASA images show an object 100 times larger than Earth coming out of the Sun

Next Post: Time Traveler Reveals the Map of the USA after Important Catastrophes (2020-2025)