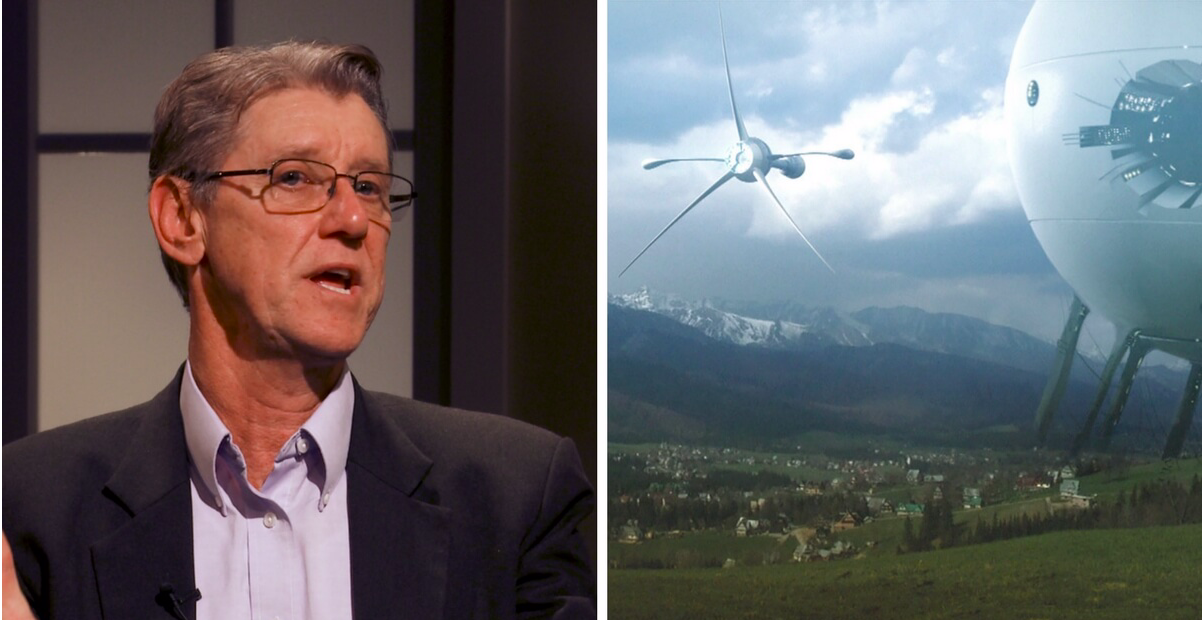 Researchers say that 90 percent of UFO and alien abduction experiences can be explained, but 10 percent utterly defy conventional explanation. Now a scientist turned filmmaker thinks he knows exactly what’s behind that 10 percent, and he’s releasing a new movie nationwide on Jan. 11 to share the disturbing truth.

We had the pleasure of interviewing that scientist — Gary Bates, the CEO of Creation Ministries International — to discuss his new movie “Alien Intrusion: Unmasking A Deception.”

To many, those claiming to have been abducted or to have witnessed UFOs sound like madmen. Bates, however, disagrees.

“When I started investigating … I started to realize there was a more serious undertone that this wasn’t just science fiction gone mad and people having psychological delusions… When the government turns around and researches it, you’ve got to say something’s going on.”

Bates’ team, however, takes on the issue from a unique perspective — in light of the Bible and Christianity. Bates says, “People think religion and science are separated, but science actually seeks to answer the big questions of life.”

TRENDING: Governor May Be Getting Visit from Men in Black After Physically Threatening Trump

Religion deals with the biggest questions of life, and often offers explanations or proposes answers. It may be that UFOs and the alien abduction phenomenon are no different.

What many view as psychosis and others view as extraterrestrial activity could actually be inter-dimensional in the sense of spiritual beings crossing from their realm into ours. In fact, many abduction stories sound closer to what one might expect from encounters with demons than with highly advanced aliens.

For example, Bates said that at his first UFO conference, a man “fell into a trance-like state and claimed he was channeling messages from an alien being.” This sounds eerily similar to demonic channeling or possession as described in the Bible.

Bates says, “People think the Bible is an archaic book and it doesn’t have the answers… But actually, what I’ve found is… the UFO phenomenon can be explained within the framework of the scriptures… all the great religions of the world… have stories of beings coming over from a spiritual realm.”

From this profoundly different perspective, Bates’ film proposes a reasonable explanation for what otherwise continues to be the inexplicable. And in so doing, he hopes to bring not only a new understanding of a mysterious phenomenon but also relief to those whose lives have scarred by these experiences. As Bates put it, “We want to help these people. Because these people… have had real experiences.”

“Alien Intrusion: Unmasking A Deception” will take everything you’ve heard about alien encounters and turn it upside down.

Previous Post: WHY ARE THERE SO MANY UFOS IN OLD PAINTINGS?