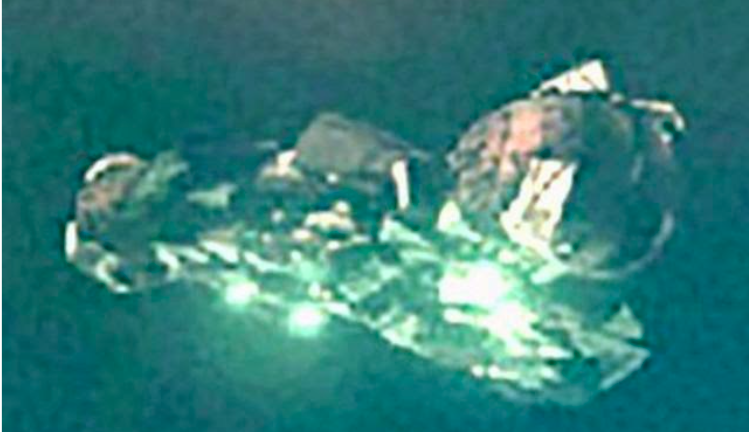 This INCREDIBLE UFO captured way up high in the clouds above Vienna back in November 2014, appears to be semi-cloaked, but you can CLEARLY see its structure and shape.

This sighting appears almost impossible to be debunked and is one of U.I.P’s favourite sightings over the last few years – BUT where did it come from and who is behind such a craft!?

“I’m a resident of Vienna in Austria and when I was on the balcony, I saw this huge transparent vehicle floating above the clouds for about two minutes.”

To us guys here at UIP this is (if real which it appears to be so) an incredible catch of a UFO which appears to be trying to cloak itself high up in the sky! Some people have mentioned ‘Ice Particles’ but please have another look at the image, as this does definitely NOT appear to be ice and most definitely appears to be some kind of unusual looking/unknown craft!

The UNKNOWN UFO captured way up in the skies above Vienna?!

Could this possibly be a UFO with its cloaking device turned on!? Just look at the lights or energy source at the bottom of the unusual UFO and the clearly designed ‘structure’ of mysterious object.

Please check out the video below which clearly shows this unknown craft captured high up in the skies of Vienna back in April 2014:

Next Post: WATCH: MIND-BLOWING FOOTAGE OF AN UFO OVER MEXICAN SKY GOES VIRAL