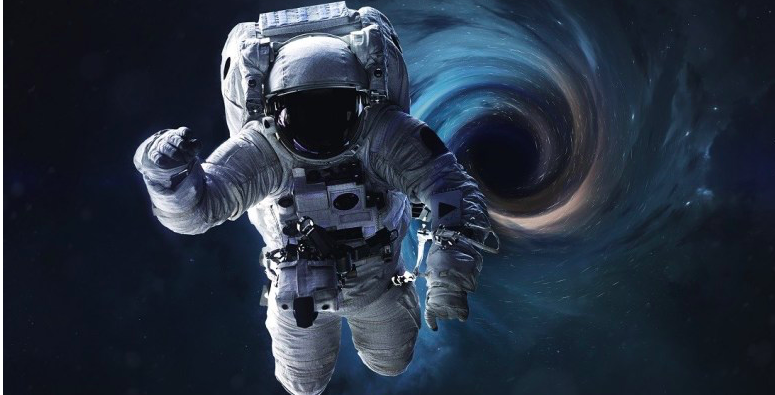 Scientists have recently revealed that supermassive, rotating black holes might serve as gateways or portals to distant, alien galaxies in the universe.

In April of 2019, the world was presented with the very first, direct image of a black hole.

Now, scientists say that similar black holes may not destroy everything that falls into then, but could actually be portals to other distant places, the Business Insider reports.

Furthermore, experts say that one of the safest options for us could be the supermassive black hole (Sagittarius A*) located at the very center of our own galaxy, the Milky Way.

The idea that we can make use of Black Holes to take us to other galaxies was demonstrated by scientists at UMass Dartmouth and Georgia Gwinnett Colleges.

But wait for a second, how do we know this?

Using computer simulations, the researchers demonstrated that black holes have the potential to act as massive portals to hyperspace travel. In particular, they say we need to look out for a certain type of black hole known as a rotating black hole.

Researchers concluded that humans should be able to survive the trip and end up in a totally different galaxy.

As noted by the researchers, at the center of every black hole we find a particular point of infinite density.

This is referred to as a singularity.

Astrophysicists previously thought that all singularities were the same. But in the 1990s, experts from Canada and the United States found a second singularity called the mass inflation singularity.

What would happen inside a rotating black hole?

Humans the furthest away from Earth when we set foot on the surface of the moon.

We plan on going to Mars within a decade, but actually testing out whether or not lack Holes are portals to other galaxies may take a while.

The nearest black hole is Sagittarius A*, and its located 27,000 light years away from Earth.

Nonetheless, scientists say that if we want to venture out to other places in the galaxies, we ought to look for black holes that have these types of singularities (mass inflation singularity).

Having a strong gravitational pull, the black hole would stretch you by a finite amount, and probably not destroy you in the process.

The simulation from scientists at UMass showed that we could actually travel through supermassive, rotating black holes.

“You would feel a slight increase in temperature, but it would not be a dramatic increase. It’s just that you don’t have enough time to respond to the very strong forces. It would just go through you too quickly.”

Previous Post: Something Strange is Glowing at the Center of the Milky Way

Next Post: A New Study Finds Possible ‘Evidence’ of Life on Mars