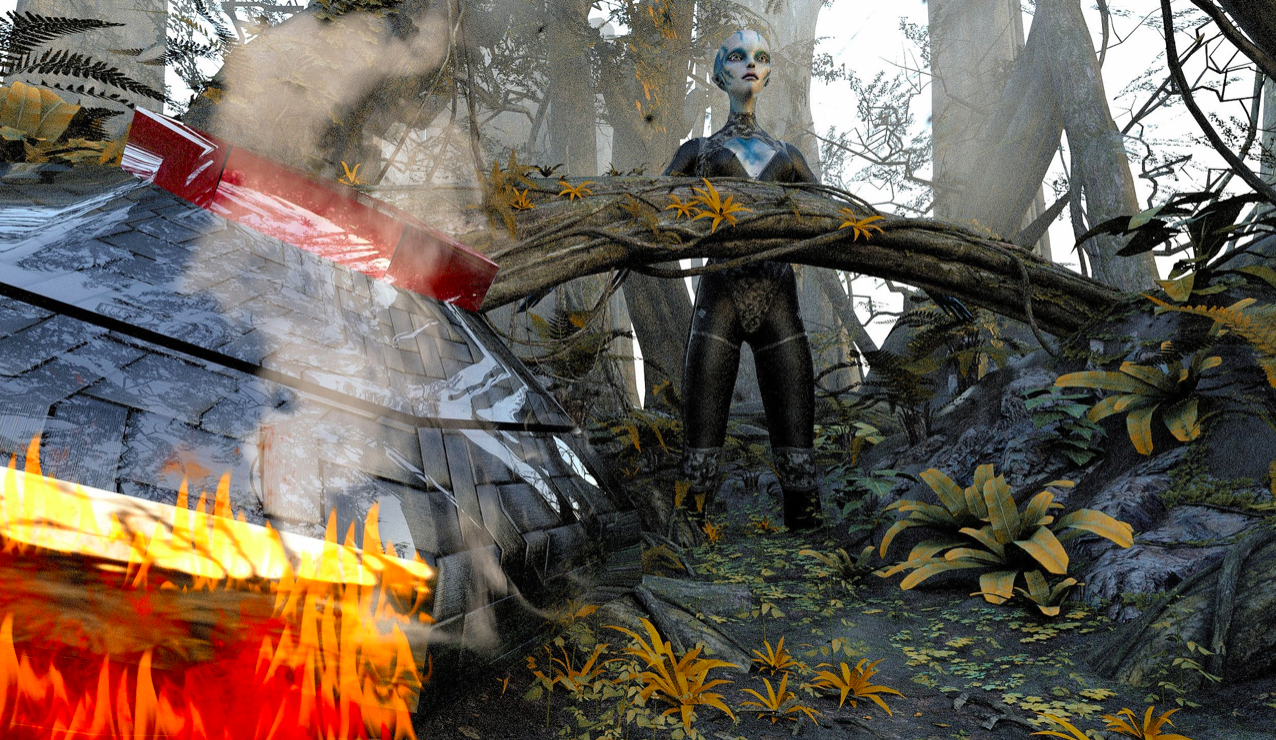 The remaining parts of the Silpho UFO, found in 1957, were found in a tin box in the Science Museum – after they’d been sent there for analysis by experts in 2018.

The copper base of the object was inscribed with hieroglyphs, similar to the wreckage of the UFO that crashed at Roswell, New Mexico in June 1947.

When the object was cut open a book made of 17 thin copper sheets was found inside, with each sheet covered in more hieroglyphs. Phillip Lomgbottom claimed the hieroglyphs translate into a 2000-word message sent by an alien called Ullo, which contained a warning of…. ‘ YOU WILL IMPROVE OR DISAPPEAR’.

The ‘flying saucer’ which waas 45 cm in diameter and weighing 15 kg, was originally found by three men on Silpho Moor, near Scarborough in November 1957….just moments after the Russians launched Sputnik

Previous Post: UFO FALLS OUT OF SKY IN BRAZIL AFTER EXPLODING IN A FLASH OF LIGHT

Next Post: UFOS CAN BE FOUND ON GOOGLE MAPS IN AREA 51