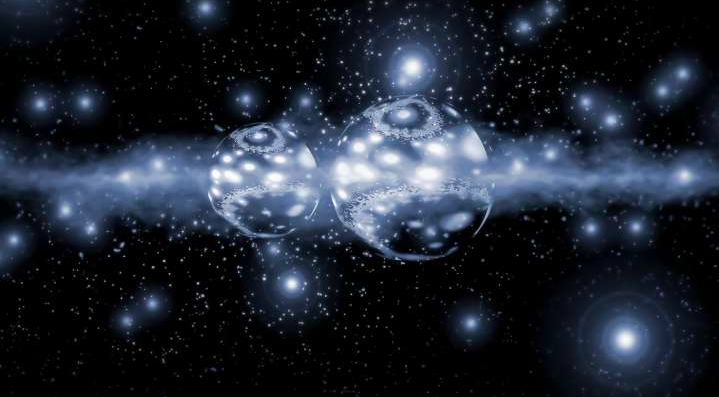 We know that our understanding of reality is pretty biased. Our senses, our cultures, and our knowledge shape how we see the world. And if you think that science will always give you objective reality, you might want to reconsider.

Physicists have finally been able to test a thought experiment first proposed in 1961 by Nobel Prize winner Eugen Wigner. The experiment is known as “Wigner’s Friend” and the setup is not too complicated. You start with a quantum system that has two states in superposition, which means that until you measure it, both states exist at the same time. For this example, a photon’s polarisation (the axis it spins on) is both horizontal and vertical.

Wigner’s friend is in the lab performing the experiment and once they measure it, the system will collapse and the photon will be fixed into one of those two states. But for Wigner, who is outside the lab unaware of the result of the measurement, the quantum system (which, importantly, also includes the lab) is still in superposition. Despite contradictory results, they are both correct. (This is similar to Schrödinger’s cat, a thought experiment also about superposition, if Schrödinger and his cat-in-a-box were also in a box.) So, two objective realities, Wigner’s and Wigner’s friend’s, appear to coexist. And this is a problem.

Testing this idea has not been possible for a very long time. It’s not easy to work out the quantum mechanics formula for Wigner seeing his friend doing an experiment. But thanks to recent breakthroughs, researchers were able to construct a quantum mechanics experiment that would reproduce exactly that.

The system has four-entangled observers and a state-of-the-art six-photon experiment and they showed that while one part of the system produced a measurement, the other showed that the measurement had not been done. Two realities were measured at once. The team argues that this strengthens the case of quantum theories whose framework is already observer-dependent.

“This calls into question the objective status of the facts established by the two observers,” the scientists write in their paper, which has yet to be peer-reviewed but is available to read on ArXiv.

“Can one reconcile their different records, or are they fundamentally incompatible—so that they cannot be considered objective, observer-independent “facts of the world”?”

While science is the best tool we have to understand reality, the effects and limitations of the observers have been known for a long time. Relativity has shown that observers may not experience simultaneous events at the same time. Quantum mechanics tell us that observers influence their experiments. Now it appears that, at least at the quantum level, two different realities can both be real at once.

Previous Post: Scientists Have “Reversed Time” Inside A Quantum Computer, And The Implications Are Huge

Next Post: Goverments Adopting Artificial Intelligence, Will It Do More Harm Than Good?