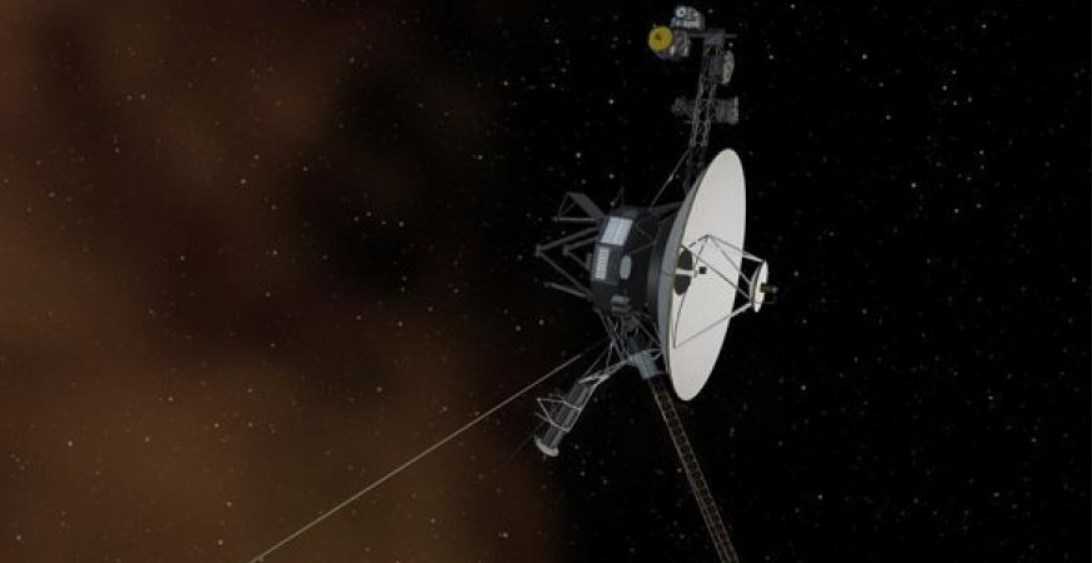 Things have got very exciting after NASA received a response from the void. The Voyager 1 spacecraft of NASA fired its thrusters up after being inactive for 37 years. The unsuspected triumph means that Voyager 1 is once again able to communicate from more than 13 billion miles away, with Earth.

Voyager 1 is the fastest and farthest away spacecraft, and it has been the only object made by humans in interstellar space. The Voyager is capable of traveling at over 35,000 miles per hour, and this means that it travels around 900,000 miles further away from Earth each day. This is about the same as 36 times the circumference of Earth.

Voyager 1 crossed over the edge of the heliosphere, which is called heliopause and in doing, so it went into the space between the stars, a region where no other spacecraft has traveled before.

The team behind the Voyager came up with a solution that was somewhat unusual, and this was to try and give the job or orientation to thrusters that had remained unused for 37 years. The chief engineer said that the team had looked into data that was decades old and taken a good look at the software that had been coded in an assembler language that was out-dated, in order to safely test the thrusters.

Four of the thrusters were fired up by engineers, and they waited for test results to travel space, something which took 19 hours and 35 minutes to get to the antenna of the Deep Space Network of NASA in California. Much to the amazement of the engineers the test was a success. The team from Pasadena in California can now use four backup thrusters that have been sleeping since 1980.

The team got more and more excited with each of the milestone tests of the thrusters, and there was a mood of joy and incredulity when the team saw the thrusters start up as if it is was only yesterday they went to sleep. The team said that with the thrusters working they hoped to extend the life of Voyager 1 for another two or maybe three years.

It is thought that the thrusters test went so well that another similar test is going to be made on the TCM thrusters of Voyager 2. Voyager 2 is thought to be entering interstellar space in the next few years.

Next Post: Scientists Have “Reversed Time” Inside A Quantum Computer, And The Implications Are Huge