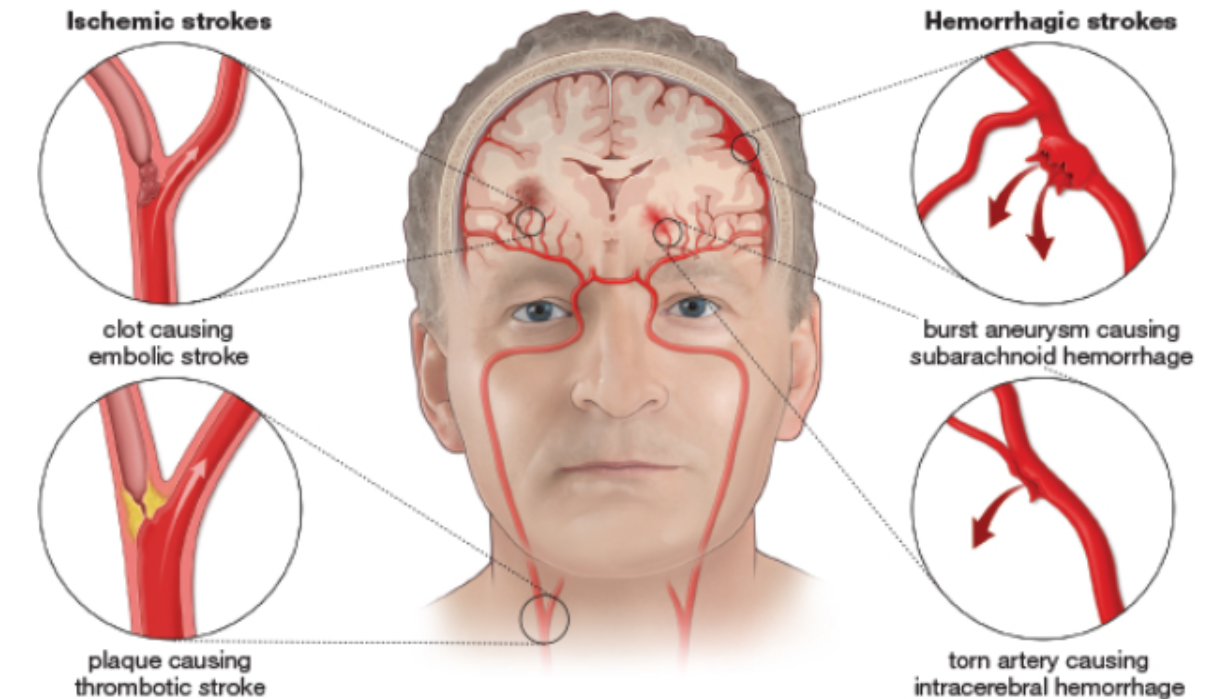 USDA recommends that most adults eat about two servings of fruit and two to three servings of vegetables every single day. But as much as that might be drilled into our heads, the vague promises of health benefits from fruits and veggies don’t always make us want to swap out our bag of chips for a side of carrots and hummus.

What if we told you that one vegetable in particular could cut your stroke risk by more than half? Read on to find out which veggie you might want to add into your diet.

If you’re an avid tomato-eater, you may be doing wonders for your health. A 2012 study published in Neurology, the medical journal of the American Academy of Neurology, highlighted the beneficial health properties of tomatoes in relation to stroke risk. The researchers for the study analyzed more than 1,000 men in Finland between the ages of 46 and 65 for an average of 12 years—during which 67 men ended up having a stroke.

According to the study, those who ate the most tomatoes ended up having a 55 percent lower risk of having any type of stroke compared to those who barely ate tomatoes. And in terms of strokes caused by blood clots, the reduction was even greater—with a 59 percent reduced risk against this kind of stroke.

But for the 258 men with the lowest levels of lycopene, 25 had a stroke. “This prospective study shows that high serum concentrations of lycopene, as a marker of intake of tomatoes and tomato-based products, decrease the risk of any stroke and ischemic stroke in men,” the researchers concluded in their study…

Most of our dietary lycopene intake comes from tomato-based products

As WebMD explains, lycopene is a plant nutrient and the pigment that gives red fruits and vegetables, like tomatoes, their color. A whopping 85 percent of dietary lycopene in North America comes from tomatoes and tomato-based products such as ketchup, tomato juice, sauce, or paste.

One serving of fresh tomatoes contains between 4 to 10 milligrams of lycopene, while one cup of tomato juice has around 20 milligrams, per WebMD. And to make sure you get these beneficial health properties, it’s important that your lycopene intake comes from dietary means like tomatoes and not supplements.

“Supplements may give you a purified form of lycopene, but you’re not sure you’re getting what you get from food. You may be getting the wrong form of lycopene in a supplement,” Edward Giovannucci, MD, a professor of nutrition and epidemiology at the Harvard School of Public Health who was not involved in the study, explained to Harvard Health.

“There are also a lot of compounds in food that aren’t lycopene but that are similar, and some of those molecules may be part of what makes lycopene so beneficial.”

The researchers didn’t find any stroke risk reduction for other antioxidants.

Since lycopene made such a big impact, the researchers were also curious to see if other antioxidants affected stroke risk. However, this doesn’t appear to be the case. According to the study, other antioxidants such as alpha carotene, beta carotene, vitamin A, and vitamin E did not lower the risk of stroke.

“The shape of the lycopene molecule makes it very effective in being able to quench free radicals,” Giovannucci said. “We don’t really understand it entirely yet, but lycopene may have specific properties that protect the cell in a way other antioxidants may not.”

Previous Post: 20 Foods That Will Clean Your Arteries Naturally And Protect You From Heart Attacks

Next Post: If You Can Do This Simple Test In 60 Seconds, Your Heart Is in Good Shape