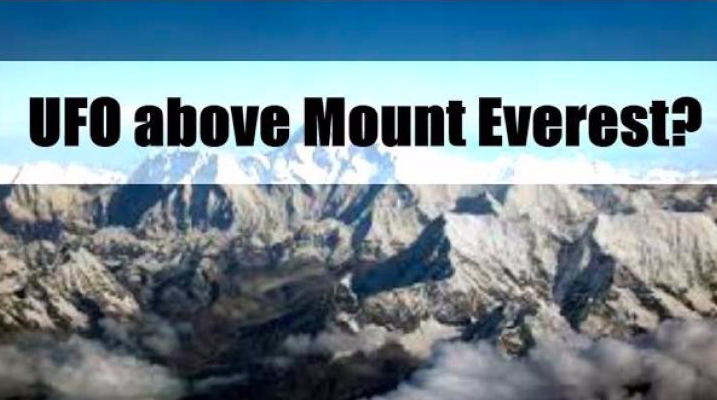 David Breashears is known for his IMAX movie that was recorded during the tragic events in 1996 on Mount everest. If we zoom in on one of the neighboring mountains of Mount Everest we can see a very strange object flying above the summit. The object looks like flying disc. Helicopters or drones don’t operate at this altitude.

There are of course rumors of high altitude underground bases in the Himalaya’s. Could this object be proof of one of these underground facilities? The original link of the photograph can be found in the video description.