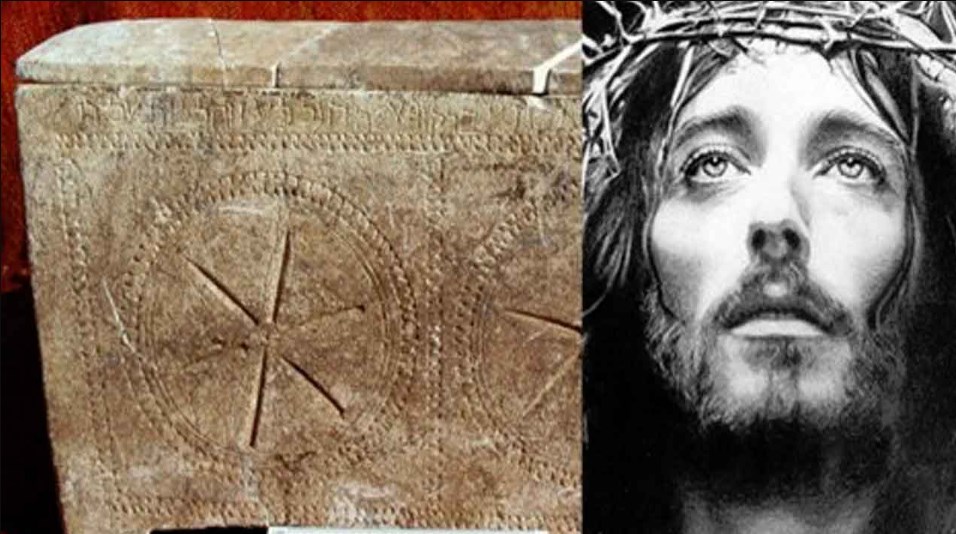 Some of those finds? The tomb of Jesus’ brother, James, which was found in 2002, and the ossuary of Caiaphas, which was discovered in 1990.

New Testament scholars have said that both tombs are historically valid, although skeptics still remain. Hutchinson said that the corroboration between the accuracy of the Bible and the unearthed tombs go hand in hand.

“There were incredible discoveries that were being made in New Testament studies that were just revolutionary,” Hutchinson said.

“I found that nobody was talking about this in the media. They were still repeating theories about Jesus and the gospels that are a century old — the idea that Jesus was a deluded fanatic, an apocalyptic prophet who thought the world was going to end in his lifetime.”

Many people, including many Muslims, describe Jesus as a “good man.” However, that definition doesn’t fall in line with what he actually said about himself, as recorded in John 14:6 — “I am the way and the truth and the life. No one comes to the Father except through me.”

By His own words, one must come to the conclusion that Jesus is Lord, because that’s who he claims to be; that he’s a liar, because he certainly claimed to be Lord; or he’s a lunatic, which is what many of the Pharisees thought of him at the time.

Who do you say Jesus is? Scroll down to comment below!

Previous Post: Retired MI5 Agent Confesses On His Deathbed- ” I Killed Princess Diana Because She Knew Secrets Of Royalty( VIDEO )