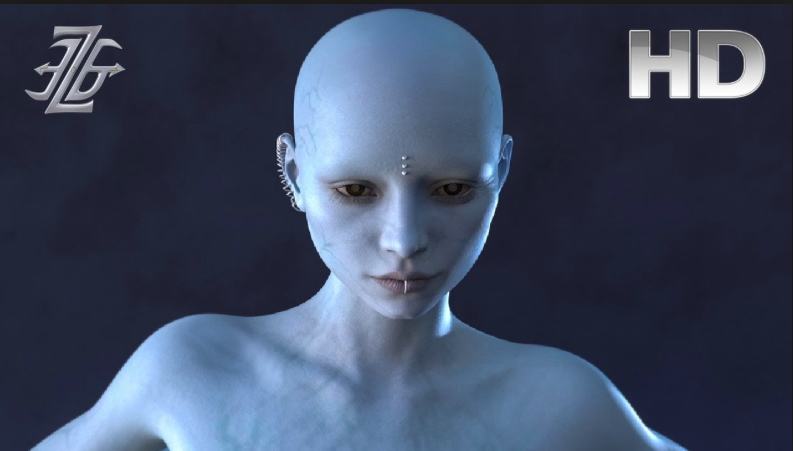 David tells us why humanoid ET’s visited us and they told us that Ascension to higher dimensions is possible in the near future because it is a natural cycle. Extraordinary new videos and documents have been brought to our attention, to prove the case.

Starting with the late ’40s and early ’50s humanoid ETs began a sustained campaign to contact people all around the world.

Why are there humanoid aliens that look like us but they never been born on Earth?

The DNA structure that gives humanoid shapes is a universal design. Humans are a universal and galactic design, not a result of random evolution.

Humans, or should I say humanoids, have evolved independently on many other planets. According to Wilcock, this is the biggest surprise of them all, that is kept in store for us, for when the disclosure day will come.

Is not if, it is when will come, but many refuse to believe it until will actually happen.

Previous Post: DID NOSTRADAMUS PREDICT ALIENS WILL INVADE EARTH IN 2019?