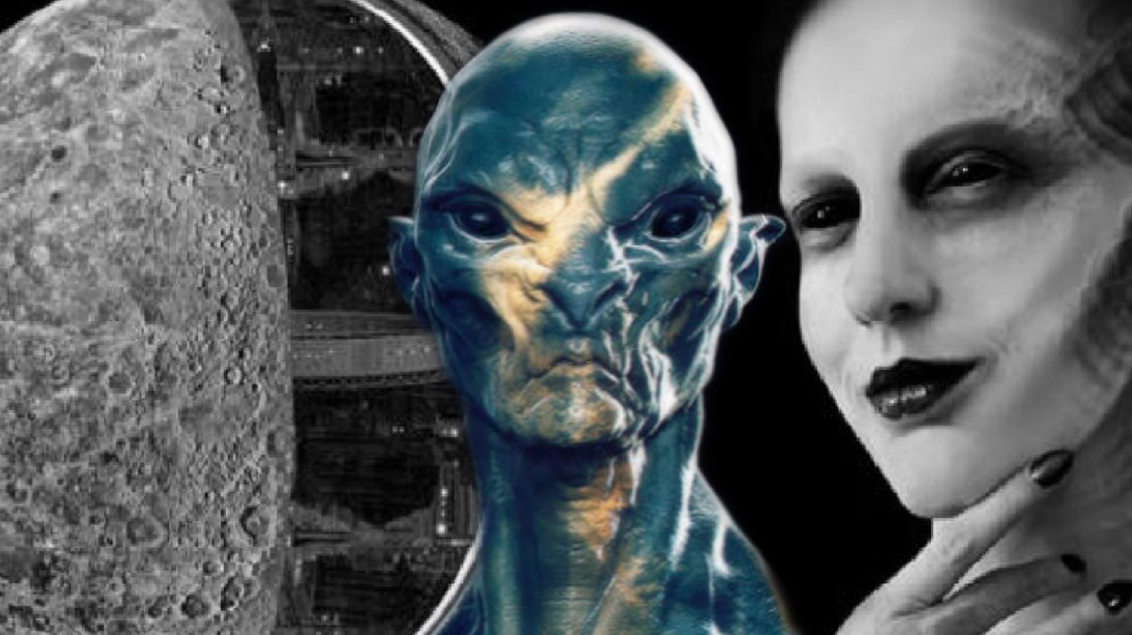 In an interview with the famous mystery program ‘Coast to coast’ , John Lear, a retired CIA pilot, revealed such amazing things as having secretly gone to the Moon since 1962, which have been on Mars since 1966 and that NASA uses technology from alien spacecraft crashed on Earth in 1953 (the EBE-3).(John Lear)

John Lear has been captain of the US Air Force, retired Pilot of the CIA; Son of the inventor of the Lear Jet (a type of engine). It has flown in more than 150 test aircraft. 18 World Speed ​​Records; A worked for 28 different aviation companies; A won most of the distinctions awarded by the Federal Aviation Administration: airplane transport rating, flight instructor, ground instructor, flight navigator, engineer, aircraft dispatcher, airframe powerplant mechanic, parachute rigger, and tower operator; During the 80s and 90s he began to speak revealing confidential information.

These are some of the data that he contributes in an interview he gave on the Coast to Coast radio program:

In 1953, an ET ship crashes, and they capture the ET (called EBE 3 – Joe Road, also confirmed by Dan Burisch) who helps the US Government’s air forces. to build these spaceships with extraterrestrial technology.(John Lear)

Mercury, Apollo, and the rest of the missions were just decoys to distract the population’s attention about what we were really doing. They were building several buildings on the Moon.(John Lear)

In 1966 they landed on Mars, and since then they have already explored most of the planets in our Solar System, and they have found that there is life very similar to ours in all of them (other sources that confirm, David Wilcock and Henry Deacon)

The 70s: before NASA began to erase without leaving a trace the photos taken by Apollo 8, 10 and 11 and published in 1971 in the NASA book SB2-46, you can see: a city, a space base, tubes, roads, vegetation, air, an atmosphere, 66% gravity with respect to the Earth, there is light, mining operations, a nuclear reactor,(John Lear)

In order to do this, extraterrestrial collaboration has been necessary, and many buildings on the moon were already there before the operations began. This has been done over the past 40 years.

John’s father, had been involved in the mid-50s in anti-gravity technology programs, completely secret technology today. According to a source by John Lear, within the US Government. He told him 3 things:

-The population of Mars is around 600 Million and they are exactly like us.

-He had worked with a part of the mining equipment that was to go to the Moon, he said: “John, we built this in Alabama, it was so big that when we finished the project, I took a small plane and flew over this piece of equipment to get an idea of ​​how big it was. “(John Lear)

The most amazing thing is that there are many great authors, military or experts in espionage, space aeronautics etc … that confirm many of these incredible statements, such as Colonel Phil Corso, David Wilcock, Glen Steckling, Henry Deacon, Barr Digregorio and Gilbert Levin . They are not simple madmen, they are key figures in space research. Why do all these unusual stories tell that they are always hidden by the “Matrixmedia”?

Previous Post: A Mysterious UFO Falls From The Sky in Alaska and Nobody Knows What It Is!

Next Post: Photographs Of A Supposed Alien Ship Dropped in Australia